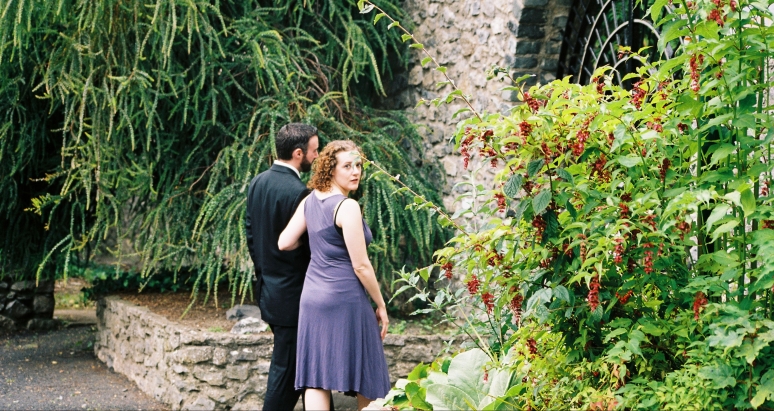 Lopsided Island Productions LLC will provide the public with art and entertainment relevant to life in the 21st century.

The films will stand on their own; succeed if they can, fail if they must, but always as art regardless of profit.

Keep up to date with LIP and find out how you can get invovled.

A video showing a Lego model of the Apadana from the Persepolis Terrace.

Happy Feast of the Traveling Zoroastrian Priests-later-called-kings (a.k.a. Epiphany), the inspiration for our project “We Three Queens”.

LIP now has a twitter account. You can follow us @islandlopsided We are investigating options for a crowd-funding push for We Three Queens, so be prepared!

1956: Israel sends veteran spy Joshua Mordecai to steal plutonium from america. Authorized to take all necessary means for a successful mission, he postpones his engagement to his fiancée for advancement in his career.

An inexperienced CIA agent, Jimmy Ahern, awaits in America. He is determined to move up the ranks by capturing the spy. Little does he realize his best lead will come from jealousy rather than investigation.

Togarmah, a “silent film noir musical,” is a second feature currently seeking funding. The second project is a collaborative venture which will seek to engage and develop the intersections of biblical scholarship, theology, and film making.
If you are interested in such as this, please feel free to email.

Keep eyes on this space for developments.

LIP’s newest a current project is a short, We Three Queens!

A road trip through the wilds of Finland to find the next Tony star!

We Three Queens follows the adventures of drag queens seeking the newly minted Tony-award deserving star. It adapts the story the three Magi in Matthew, inverting the gender roles.

This story is not only hilarious, it plays with an important theme in the history of western culture, while providing screen time for characters that are less well represented as part of Finland–LGBT and minorities.

Lopsided Island Productions, LLC was born out of a desire to produce quality films with the high aesthetic and ethical ideal that film ought to be both entertaining and intelligent.

LIP is based in southeastern Pennsylvania and was organized in October, 2000; it also currently has a branch in the Republic of Finland. LIP is fully independent and welcomes the involvement of aspiring filmmakers, actors, screenwriters, crew, and especially those who wish to invest in independent film.

The feature film component of LIP, Burning Bush Films, has completed its first feature, All Necessary Means, which premiered in 2003, and is currently working on several new projects.

Lopsided Island Productions LLC will provide the public with art and entertainment relevant to life in the 21st century.

The films will stand on their own; succeed if they can, fail if they must, but always as art regardless of profit.